My first ever trip to Asia was a 1500 mile round trip from Delhi to Amritsar. I was lucky to be travelling with someone who introduced me to family life and home cooking in India. 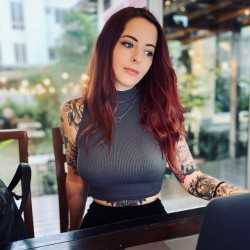 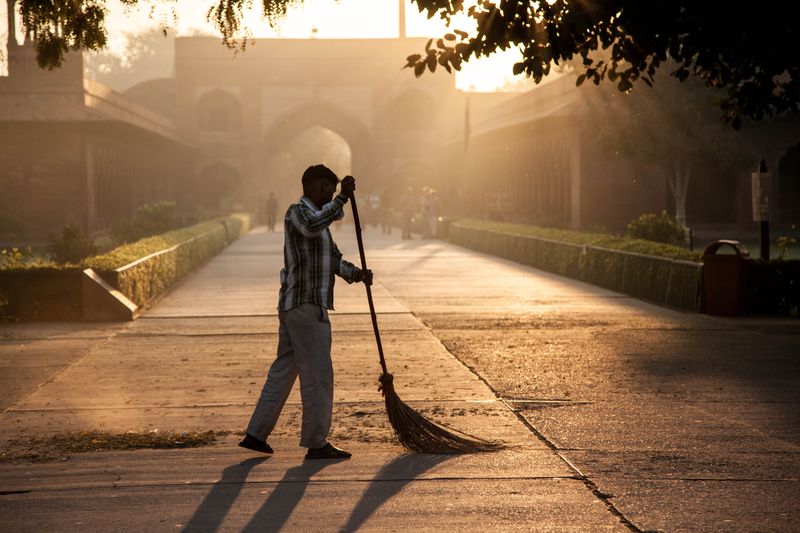 The first stop was a hotel in Gurgaon to rest up and eat lots of food after the flight to prepare for what was going to be a crazy week on the move.

I knew I was in for a culture shock but I could have never fully prepared myself for what I was about to experience. The first thing I found is that the roads are crazy, I mean zero rules, use your horn to tell people you are coming through, U-turn anywhere, 16-lane wide roads crazy. I got used to this pretty quickly though as we had a very skilled driver, Sukhi, for that first week.

I also noticed that the landscapes had a charming beauty about them; things are rarely organised, tidy or clean and there are people and animals everywhere going about their daily lives. It is so different from anything I’ve photographed before and it was so interesting that a 6 hour car journey could feel like an hour.

The first stop after New Delhi and Gurgaon was Agra for a night to see the Taj Mahal, but first we went to explore the Red Fort. I soon discovered that there is at least one fort in almost every city!

Being in India is an assault on the senses and it's extremely interesting and exhausting all at the same time. When walking around the fort, I noticed that most of the tourists were actually from India, and they were all very intrigued by me and my clothes and tattoos.

As a photographer, there is a special type of light often referred to as the ‘twilight hour’. This is generally at sundown in the Europe, if you're in a good city! In India, twilight hour happens pretty much every morning and every evening and it paints a beautiful light on everything it touches. After Red Fort we explored the area, where we found markets and lots of children playing in the dusk glow.

One of my bucket list goals was ticked off on this day and it really was a spectacle. We set off at 6am to catch the light…

Off the beaten track

The next journey was towards Ranthambore National Park. So far, I’d seen the busy streets of cities, where people always seem to be doing something. The level of begging in the cities is heartbreaking, disabled people and women with babies persistently asking for money for food, knocking on car windows and children selling things on the streets.

We’re all aware of poverty in the developing world, but being faced with it like this changed my perspective somewhat. When we got to the rural areas, I noticed the pace of life change dramatically. It takes quite a while for all signs of urban sprawl to disappear and there are building works everywhere you look, but once past all of that, you can see men and women working hard in the rolling fields, transporting food and water, tending to animals.

The intensity of poverty feels less in rural areas, as is probably true of poverty in any city compared to the countryside. However, these communities likely have to find a way to survive together, with no support from the Government and with added difficulty in getting access to good schools and hospitals.

This place was so interesting. The Fort doesn't attract so much Tourism like the Red Fort and the Taj back in Agra and it looks like it’s been largely untouched for years, so it had an authentic feel about it. There were lots of monkeys causing trouble, and donkeys were transporting things up the steep hill. We went at the right time, as lots of people were walking up towards the temple at the top in the scorching heat, the women wearing the most beautiful brightly coloured clothes.

Ranthambhore is known for it’s Tiger reserve, but unfortunately we didn’t manage to spot any. They are very elusive and as they are living in a wild habitat, it’s never guaranteed. Locals as we passed through said we just missed one and we did spot some deer making the warning calls. It was very hot here and the land was very dry. Even without the tigers it was worth the visit, the journey here was eye-opening and the park itself is beautiful.

We stayed in a beautiful family home we found on AirBnb, in a pretty, affluent area of town. The hosts were very friendly and spent time getting to know us at breakfast. They also recommended that we eat at a local restaurant which was one of the best meals of my life.

When we left Jaipur we got a little taste of corruption with the authorities (the police) and had to pay a bribe for forgetting to wear a seatbelt (on roads where rules are non-existent). Corruption is issue which is widely reported to be very prevalent across India.

We head into the sunset once more for a mammoth journey from Ranthambhore to Chandigarh. If there is one thing that I have always admired about my Sikh friends, it is their family values. We were made to feel exceptionally welcome here and got to eat the best home cooked food courtesy of Mami Ji and the ladies.

Chandigarh is a little more Westernised than some of the other areas we’d visited. We spent our days going shopping, checking out the malls and went out to the pub and for food. This was the relaxing part of the trip, but it was still full of things to see and do. It was such a warm and inviting way to experience family life in Northern India.

Much to the horror of the women I was staying with, I enjoyed basking in the sun on the rooftops in Chandigarh. It was really interesting listening to their stories about growing up as a woman in India and a reminder of how fortunate my own life has been.

We took a two day trip to Amritsar in the more northern region of the Punjab, and with Holi Festival coming up the roads were very busy. On this trip we went to The Golden Temple (Harmandir Sahib) the holiest Gurdwara in Sikhism—something I was really looking forward to. It was incredible to see the Langar Hall, the biggest free kitchen in the world, where free food is served to all, fuelled entirely by volunteers. The volunteers cutting the onions must be crying all day long because I was in tears just walking past.

On the way back to Chandigarh from Amritsar, the roads were still busy with many Sikh’s from around the Punjab travelling to Anandpur Sahib for the three day fair held for Holi/Hola Mohalla.

Villages donate their tractors and trailers to allow people to travel on the back of to get there and many will travel for hours and hours to get there and celebrate. It’s a very colourful and joyous journey, though. The villages on the main routes also set up huge marquees and give out free food, water and sugarcane to travellers. Apparently, there is a saying that no one should have to go hungry in the Punjab. Considering there is so much widespread poverty, the amount of people who volunteer, donate and give free food is incredible.

Holi itself is so much fun. Kids love it and adults can pretend to be kids again, and then there is a huge waterfight. It takes hours to wash the paints out of your hair, but totally worth it.

I was absolutely exhausted after this two week whirlwind of a trip, and for the first time ever I actually felt homesick. India was amazing at times, and scary or overwhelming at others. But I am extremely grateful to have had the experience and to have met some absolutely wonderful people who welcomed me into their homes and families with open arms.

Whilst I was travelling I was reading the book ‘Buddha’ by Karen Armstrong. This passage struck me:

“There is a creeping new orthodoxy in modern society that is sometimes called ‘positive thinking‘. At its worst, this habit of optimism allows us to bury our heads in the sand, deny the ubiquity of pain in ourselves and others, and to immure ourselves in a state of deliberate heartlessness to ensure our emotional survival.”

People are kind. India is beautiful. The world is very unfair.

Thank you to Jack, Sam & Harri for being great travel companions and to Harri’s extensive family for being wonderful human beings. I'll never forget this trip! 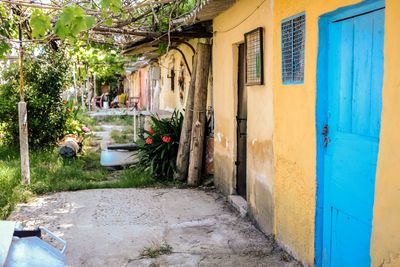 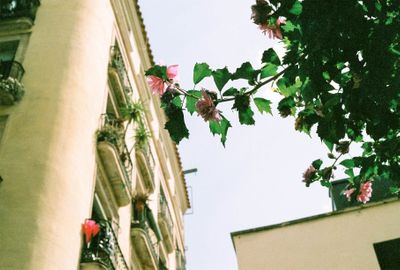 Others from Alternative living 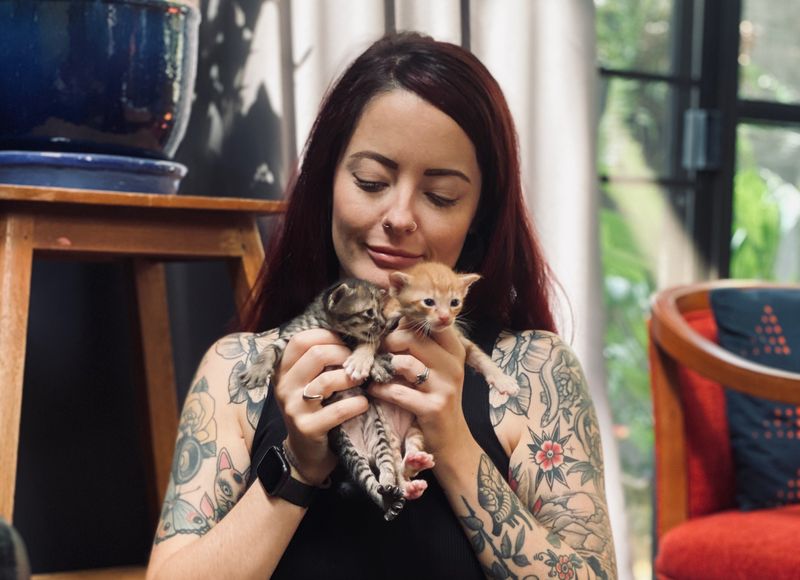 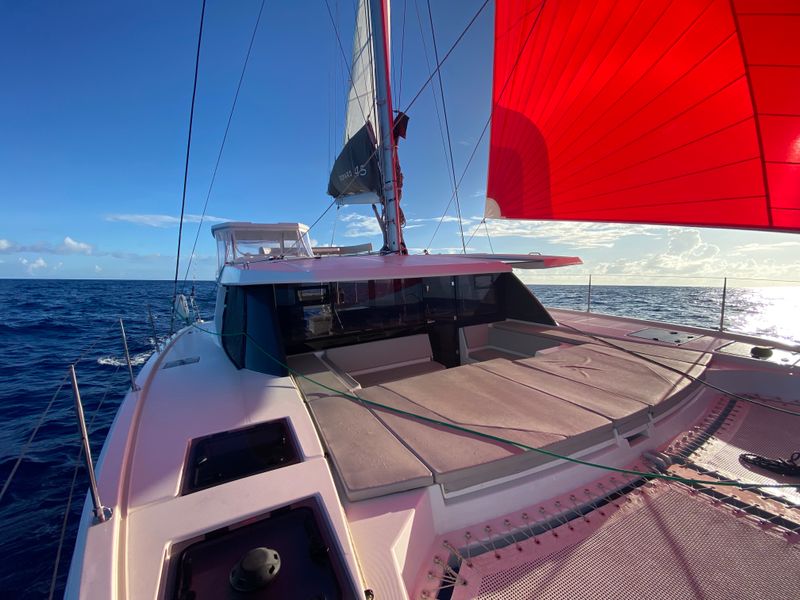 Surrender to the sea 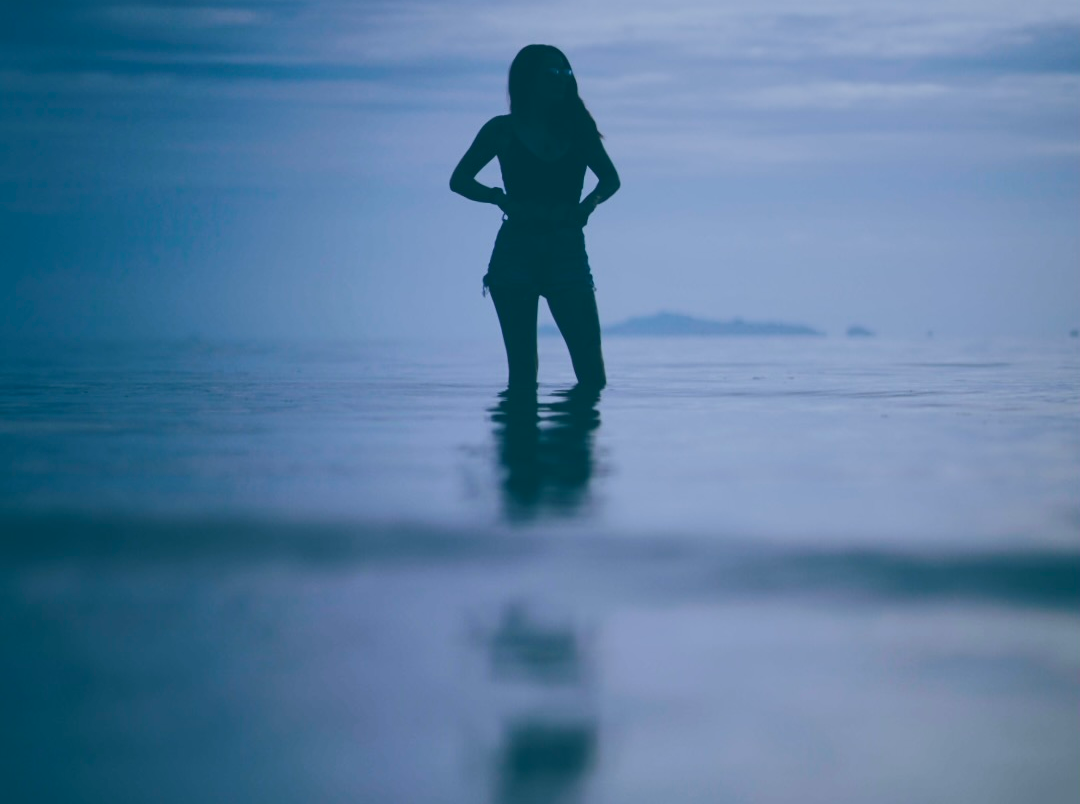 Lessons from a long-term nomadic life 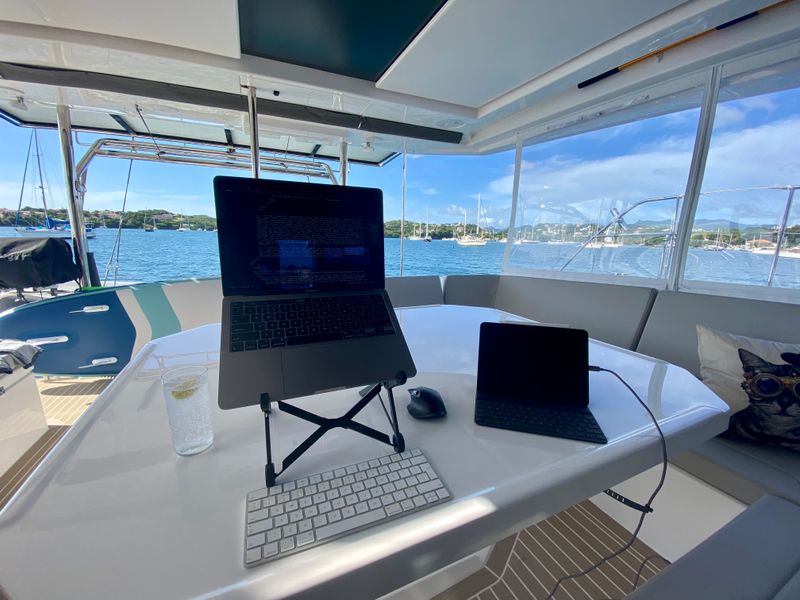